The World’s Top Airports of 2021, voted for by airport customers from across the world during the...

The World’s Top Airports of 2021, voted for by airport customers from across the world during the 2020-2021 World Airport SurveyDuring the period of the global pandemic, Hamad International Airport in Doha, Qatar is named the World’s Best Airport 2021, with Tokyo Haneda Airport in 2nd place and Changi Airport Singapore ranked 3rd 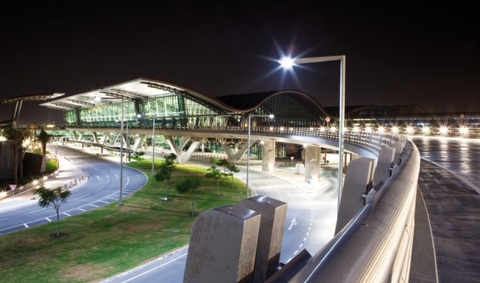 Hamad International Airport is the international airport for Doha, the capital city of Qatar. The airport has been described as the most architecturally significant terminal complex in the world, as well as being the most luxurious. It is the hub airport for Qatar Airways. 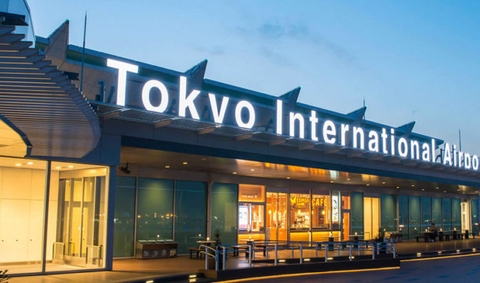 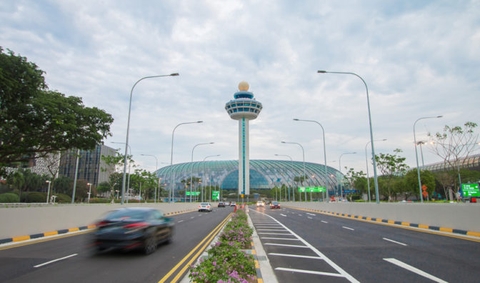 Singapore Changi Airport is one of the busiest passenger hubs for south east Asia, and is renowned for its unrivalled passenger experiences. 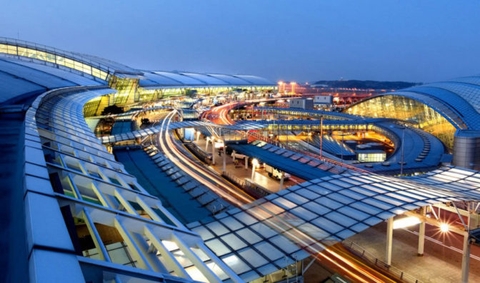 Incheon International Airport is the largest airport in South Korea and one of the busiest airports in the world. It is a former winner of the Airport of the Year title at the World Airport Awards. 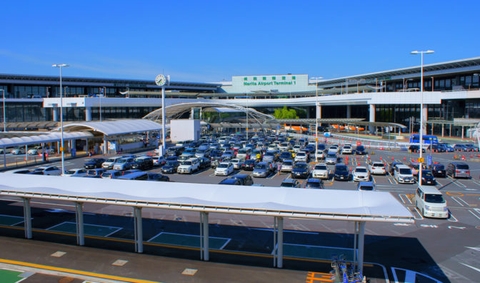 Tokyo Narita Airport is an international airport serving the Greater Tokyo Area of Japan. Narita serves as the international hub for Japan Airlines and All Nippon Airways. 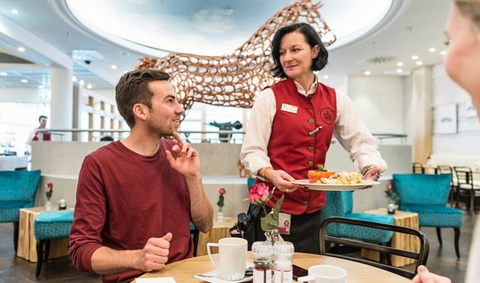 Munich Airport is the second busiest airport in Germany and the secondary hub for Lufthansa German Airlines. With over 150 retail stores and some 50 places where you can eat and drink, it’s like a city centre, offering travelers and visitors plenty to see and do. 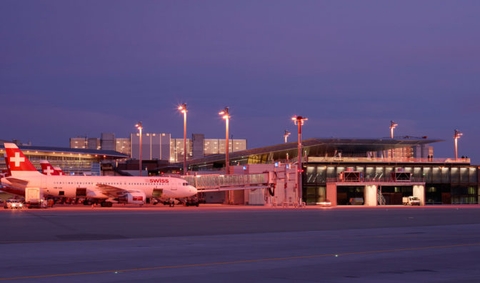 Zurich Airport the busiest airport in Switzerland, and is the primary hub of Swiss International Air Lines, and is located 12 km from downtown Zurich. 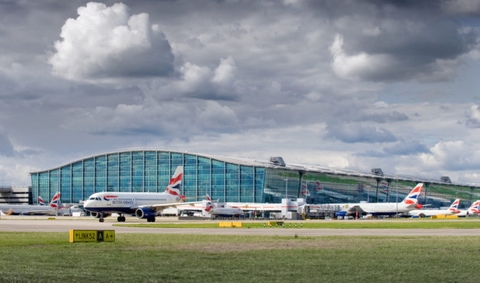 Heathrow Airport is one of the world’s busiest international airports and is the primary hub for British Airways and Virgin Atlantic Airways. It has four passenger terminals, reduced to 2 terminals in use during much of 2020. 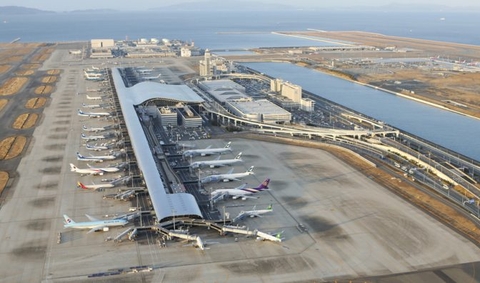 Kansai International Airport opened in 1994, and has become an important international hub for Japan, providing one of the largest networks for both domestic and international routes with 24 hour operations. 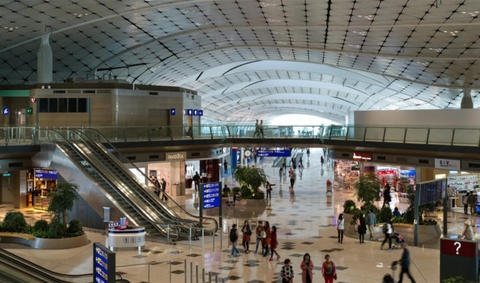 Hong Kong International Airport is one of the world’s largest passenger and cargo airports, and is the hub for Cathay Pacific Airways. The new airport (HKIA) opened in July 1998.

Top Ten The World’s Airports of 2021 Voted by Skytrax  adn The World Airport Awards began in 1999, when Skytrax launched its first global, Airport customer satisfaction survey.They are regarded as a quality benchmark for the world airport industry, assessing customer service and facilities across over 500 airports.There is no entry fee or any type of payment by an airport (or other third party) to be included in the survey or awards, with the survey and awards process fully funded by Skytrax.

Export demand for suitcases has many chances to recover

| Status:
Call to order: to quickly place an order